I spend a fair amount of time reading other sites these days. In fact, my reading of printed books and other publications has dropped dramatically since I started using Google Reader and subscribing to a number of new RSS feeds from various sites. 90% of these feeds are from blogs, plus I read a number of news sites directly. Periodically I also check out Digg and a few other social networking sites to see what the latest popular news is. I would venture to say I am a fairly high volume consumer of online articles.

Through the course of this reading, most of the sites I frequent have user interaction in some form or another; mainly in the form of user comments or forums. There are times when the user comments on an article can be as interesting and informative as the originating piece, which is particularly true when dealing with some of the photography sites I frequent. Even in the least controversial of topics there can some that participate seemingly for the sole purpose of stirring up trouble. Today I was a bit analytical on these type of users.

I have written previously about Online Trolls and the admonition not to feed them. Though similar, the angry user is a far more dangerous species. Trolls typically try to get the confrontations going simply for their enjoyment and out of a complete abundance of time on their hands. A troll has nothing better to do and their sad, pathetic lives revolve around deriving some childish pleasure from making some ridiculous comment that will obviously inflame the others on the site. Usually, these types just go elsewhere in search of their needed attention if you ignore them, hence the advice to not “feed the trolls.”

With the angry commenter, you are never quite sure of their motivation, but you are sure of their passion. An angry user will never back down from their position in an argument, no matter how clearly the community has been rebutting them. If logic fails, the user will resort to name calling, swearing and other childish behaviors in the continual need to somehow feel like they have come out ahead. Truly this is like a child who lacks the mental maturity to have a rational debate and have the ability to concede when an opposing viewpoint is proven to be truer in the context of a specific discussion.

Of course, not all and perhaps most online conversations are not based on topics that have a definitive right and wrong answer. Most discussions revolve around matters of opinion, which of course are the flocking grounds of most visitors looking to express what they know is the way things are but is in the end simply their strongly voiced opinion. Opinions are powerful things, and discounting someone’s heartfelt stance is typically all the spark needed to get a raging fire going.

Take a look at any site like Digg, Slashdot and any other active forum of public commenting and you will see that seemingly the majority of people posting are those looking for some head-to-head debate. Some approaches in intellectually, but many (I hesitate to write most, but many qualifies) simply like to throw out a quip and see where it goes. The downside of this is that most comment threads veer quickly off topic, leading to worthless conversations that are unrelated to the reason I clicked through to the discussion, so I leave.

Comments are popular because they invite interaction that leads to site loyalty and users revisiting the site “ but in some cases when commenting systems are frequented by these angry users, it drives away many of your more silent regular users. Depending on the nature of the site, for every comment made, there can be tens if not hundreds or more of users that choose to read and not comment. That is the case with this site. Very few choose to comment, but there are many other visitors to the site according to the traffic logs. That’s ok, commenting is not for everyone. Most of the sites I visit I am not an active participant unless something really strikes me.

So in the end, I think the angry commenter can be both a good and bad thing to a site. The angry tone can drive away some of your more silent regular visitors, yet in some discussion, it can engage the more resilient ones and create an atmosphere of active discussion. Angry users of like minds also tend to band together, and that band of not-so-merry users can be your biggest advocates one day, and another day move their growing power to work against you. Walking that tightrope can be a difficult task.

On this site, I hope most users find our topics enjoyable, often humorous and non-offensive. If a particular post pricks your conscious to where you think we have “gone too far” then perhaps you can take a moment to look inward and see if there is more truth to the topic than you would like to admit. I strongly believe that we all only have the right to laugh at others when we are willing to first laugh at ourselves. If we can commit to this simple belief, we can find much more to laugh about and have more fun each day. 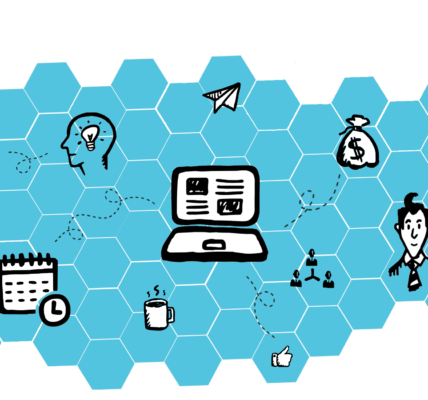 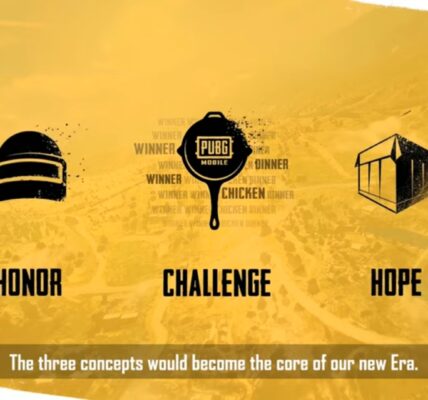