With the summer now upon us and with the heat index rising, many people are spending these long hot summer days inside. But now that you’re stuck inside, what is there to do? Well the answer to is simple, play Red Dead Redemption of course!

In Red Dead Redemption, you take up the role of John Marston, a former gun slinger turned honest man who has been forced back into his old life in order to save his family. You begin the game by stepping off a train into the old west and will be soon taking up various missions, both story related and with side quests, to earn money and progress through the story. Now that the background and basic mechanics are out of the way, let’s break this puppy down and see what it offers:

Once again, the producers of Red Dead Redemption (Rockstar) have been able to produce a graphically stunning world. The world in which you step into in Red Dead Redemption looks and feels like a living world, a world filled with many small and finely crafted details. But the world isn’t the only beautiful part, the character models are spectacular as well, allowing you to see the emotions they are feeling through both their body language and facial expressions.

The graphics of Red Dead Redemption really are spectacular, whether it be seeing the dust kicked by a posse’s horses as they ride out of town after an outlaw, or seeing Marston’s facial expression and knowing his emotions without him saying a word, the graphics in Red Dead Redemption truly bring the world to life. In addition, when you use gta 5 mods xbox one, you’ll appreciate more how great and spectacular the graphics of this game are. Almost everything in the game is made with high quality: characters, weapons, places and among others.

The gameplay in Red Dead Redemption can be broken down into two different categories, single player and multiplayer. The single player portion of the game offers deep story driven gameplay, featuring many different tasks to occupy your time. Besides the main story line driven missions and quests, there are many other things to do, just to name a few, you can hunt animals for their furs, round up outlaws, rob trains, or just plain old explore the massive world in which your are playing. Either way, the single player portion of Red Dead Redemption will offer hours of things to do and see.

But the fun doesn’t stop with just single player, if you have an Xbox Live account, you can take the fun online for even more to see and do. Red Dead Redemption’s multiplayer features several types of gameplay, these range from the more traditional death match and team death match style games, to game types that have you and your friends battling both other players and enemy AI alike. Another online gameplay feature which has just been released (and is free to download) allows you and your friends to play co-op missions online together, in these missions you and your friends must work together to achieve various goals.

Red Dead Redemption for the Xbox 360 is truly a great game, with a deep and compelling single player story, and action packed multiplayer features as well, there is a lot to do in the this beautifully created old west styled game. But it does have its limitations for those who do not have access to Xbox Live, which is some what of a down note. But still, if you get the chance to play Red Dead Redemption, take it, you wont be sorry. 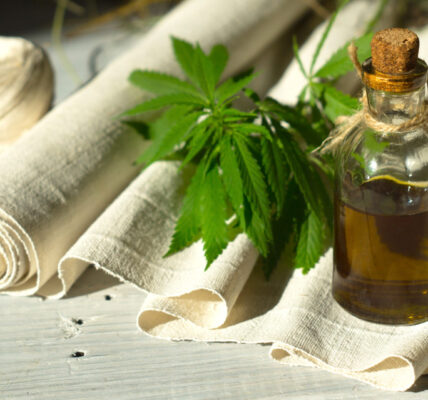 CBD Oil Vs Hemp Oil –Everything You Should Know 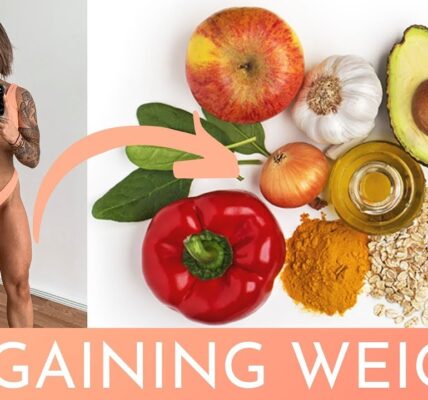